This past weekend we trekked down to Canberra for another birthday ball hosted by the US Embassy.  It was held at the National Arboretum, which was beautiful.  And this year we were lucky enough to have friends join us so we actually knew other people there!  However, it wouldn't be a major event without something going horribly wrong.  Last year I got the dates wrong, and booked flights and hotel for the weekend before.  Luckily, someone informed me of my mistake the morning we were supposed to fly out, and for a few fees we were able to rearrange things very last minute.  This year, our babysitter was a no show…

I had booked a babysitter through a service over a week in advance.  I got a call the next day confirming it, with the name of our sitter.  Three days later, I got another confirmation in the form of an email.  Then the day of the ball I called a few hours before our sitter was supposed to arrive to check on everything, and it was all good.  And, we had even already been charged for the first 3 hours.  Well, our booking time rolled around, we were all dressed and ready to go, our friends were in our hotel room waiting on the taxi we booked, and NO BABYSITTER.

I gave her the benefit of the doubt, I know simple things like traffic can happen to the best of us.  After all, we were staying in the middle of the city, and it was Friday at rush hour.  I was apparently too kind, because 15 minutes into our booking I called their after hours line to find out what was up.  It took over 30 minutes for the company to get in touch with the sitter and figure out that she apparently never received the info on the job.  They were then blaming me for not actually having a confirmation.  In the meantime, every one left so as to not be late, and I was left alone trying not to cry (thanks hormones). 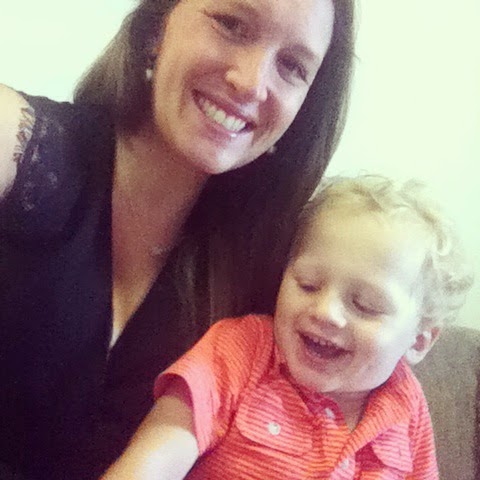 I did end up crying after I told Pat I wasn't going to make it.  Then I decided to make a last ditch effort and ask the hotel staff at reception if they had any ideas.  They were AMAZING and got online and made calls to track down a babysitter for me.  And when she couldn't make it for another hour, they offered to watch Gunnar so I could enjoy my night.  He thought he was so cool going behind the front desk and hanging out at the computers.  It was totally because of those 2 kind people that I was even able to make it to the ball.  (And when the babysitter had to leave early, the receptionist stayed after he finished work to watch Gunnar).  They were totally the fairy godmothers to my Cinderella.

However, the complications didn't end there!  I finally got a taxi, and hopped in.  I told the driver where I needed to go, and his response was "where?"  Awesome.  I didn't have an address.  He's the one who's supposed to know the city!  And we're talking a national landmark here!  It took probably another 10 minutes of us sitting in the cab, trying desperately to find an address (which didn't register in his GPS).  We eventually just started driving in the direction I knew the arboretum was, and we found it.  I was SO late, but security was kind enough to let me take my seat during the ceremony anyways.  And since I was in heels, I was very grateful for that!

All in all, we had a good time.  But, it was certainly a headache trying to make it all happen!  And I even made it home before my carriage turned into a pumpkin at midnight ;) 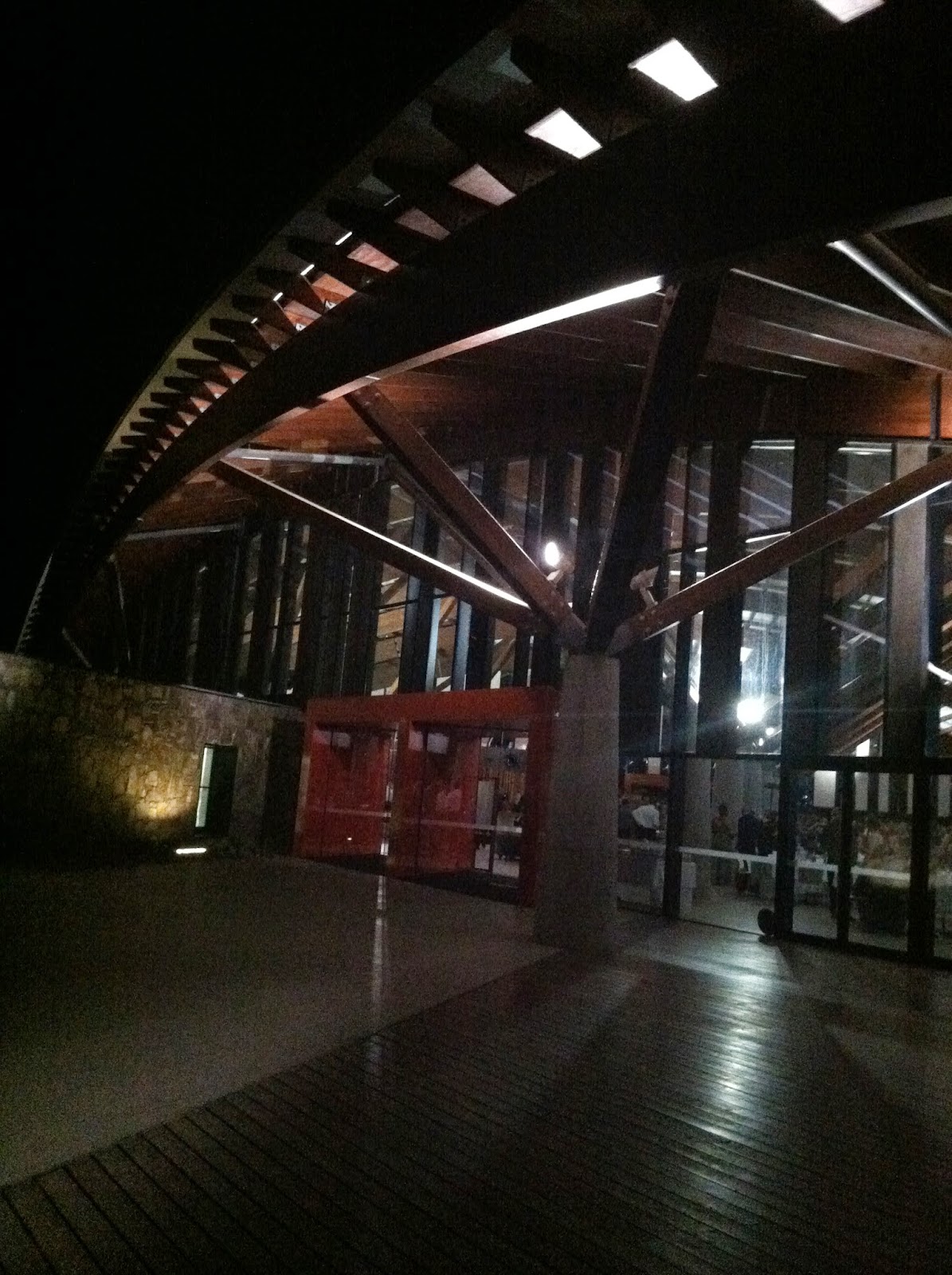 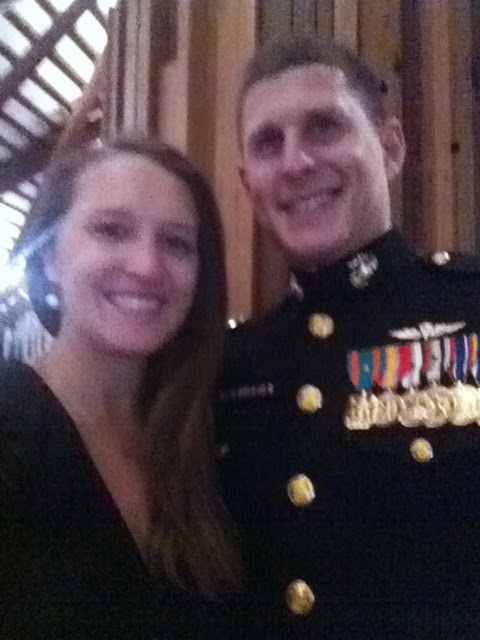